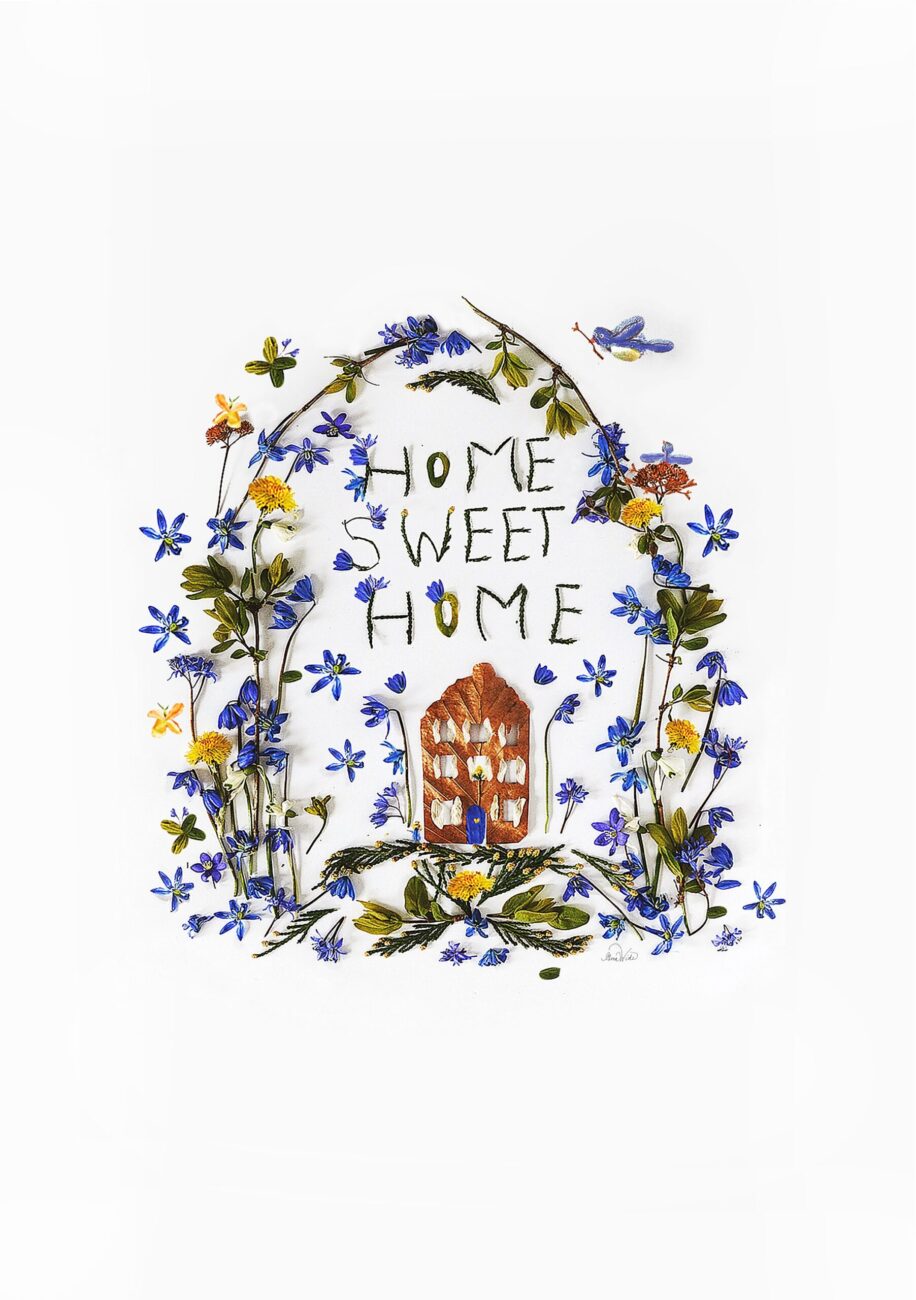 The idea that Stockholm is a city of brwidges is easily understood from the inner city islands of Skeppsholmen and Blasieholm (middle and lower). The city began in the 13th Century inOld Town (top) and continued to spread over 14 islands which today make Stockholm.

This weekend, after 2 days of snow, sledding, keeping warm and Advent preparation, (hereand here) we spent a morning in the city. The seasonal city lights are up, making the city jewel-like by night and; by day, Old Town looks as though it is cut from gingerbread. We appreciated the view from the Skeppsholmen and Blasieholmen, where we were at an exhibit and out for lunch.

If you look carefully at the top photo, you can see the city’s Christmas tree. To the right in this upper photo, is the Royal Palace. Many of the buildings facing the water, in this photo, were built in the 13th and 14th Centuries. Behind them, in the center of Old Town is a “Julmarknad” (Open-air Christmas Market)  and another Christmas market, just out of view, is a quick walk to the right, in Kungsträgården with ice skating, too. From the first of Advent, whether in the city, in the countryside or in a small town, there are plentiful Christmas markets where one can find Swedish handicrafts (wool and wood items) and Christmas delicacies (mustard, lingon berry and cloudberry jams).

Blasieholmen and Skeppsholmen are homes to the Modern Museum, Architecture Museum, East Asian Museum and the National Museum, as well as many restaurants.

Keeping Warm in Sweden
Ulriksdal. Their greenhouses are beautiful in the Winter, too.

What’s the most practical object you have by you